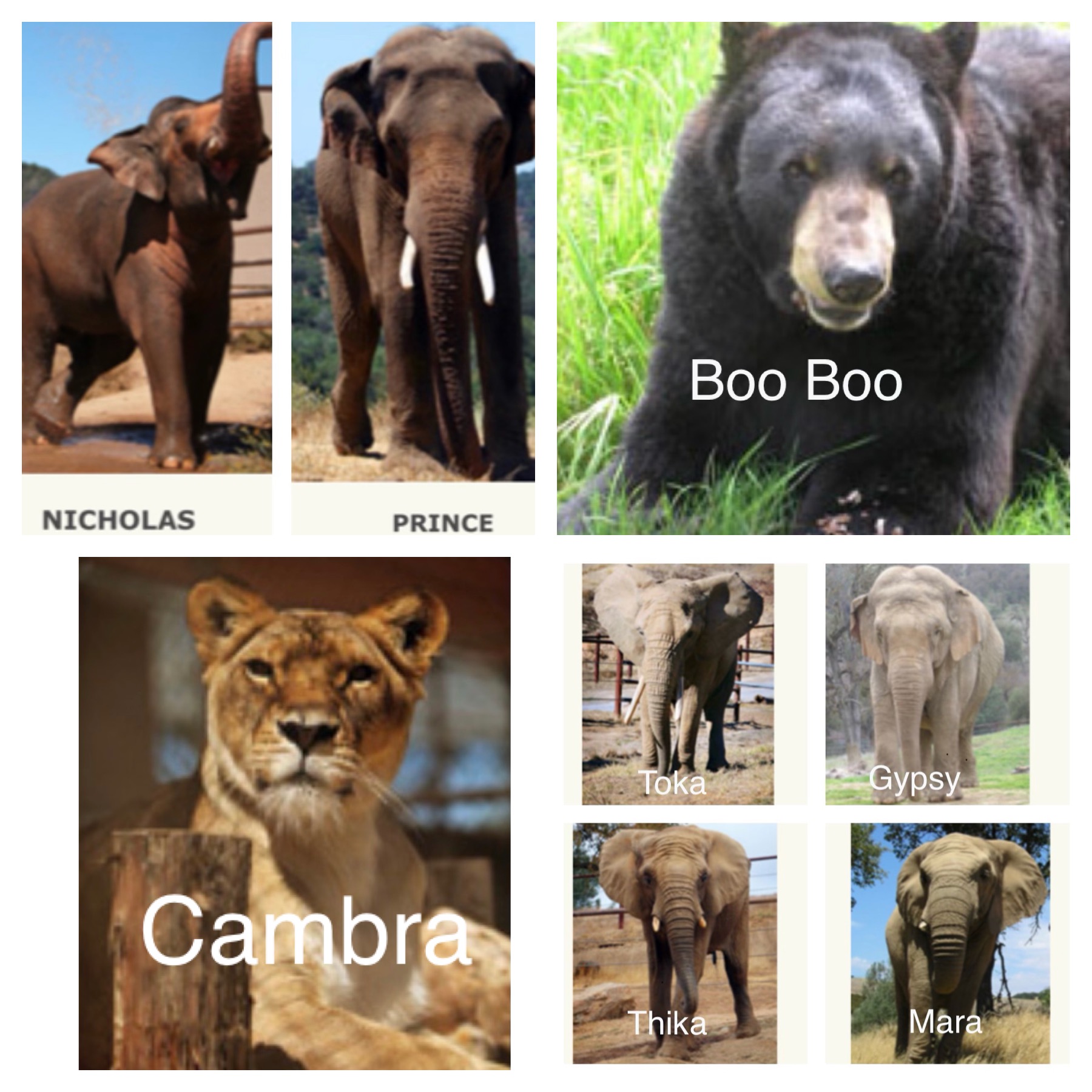 Our speaker this month is Dr. Chris Draper, Director at Performing Animal Welfare Society (PAWS) located in Angels Camp, CA. He studied zoology and primatology at University College London before beginning a career in animal protection. His work has involved investigation, research, and generating awareness regarding the welfare and conservation of animals. He worked at the Born Free Foundation, UK-based international animal welfare, and conservation organization, for 16 years, becoming their Head of Animal Welfare & Captivity. His Doctorate, completed at the University of Bristol, focused on the implementation of legislation and assessment of animal welfare in zoos. Chris also sits on the UK’s Government-advisory Zoos Expert Committee, and the Accreditation Committee for the Global Federation of Animal Sanctuaries. In late 2020, he moved to California with his family to take up a Director role at the Performing Animal Welfare Society (PAWS). Among other things, PAWS takes care of eight rescued elephants, fourteen tigers, and three bears at their 2,000-acre site in San Andreas.

Meetings every fourth Tuesday
of the month at 5:30 p.m.

See our Meeting page for each month’s location.